Recently, I have noticed how many conversations about the world lead to a conclusion that the world is a mess. We seem anxious and insecure about the future. If I look at my social media feed, it is no wonder. Bad news abounds. Korea is angling for war. Trump plans to block immigration. Europe’s migrant crisis isn’t over. After Brexit, the UK will never be the same.

While all the bad news dominated headlines, global markets have been reaching all time highs.In fact, an investment in a developed equity index would have returned around 17% in US Dollars over the past year. 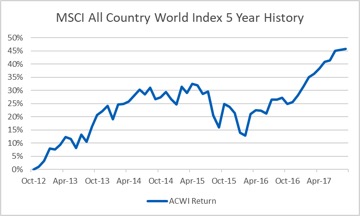 Somewhere there is a disconnect. The truth is, the numbers show that the world is not a mess. At least not economically speaking. All the major economic centres are growing at a reasonable and sustainable pace.

Let’s look at some numbers.

In China, consumer confidence is the highest ever: 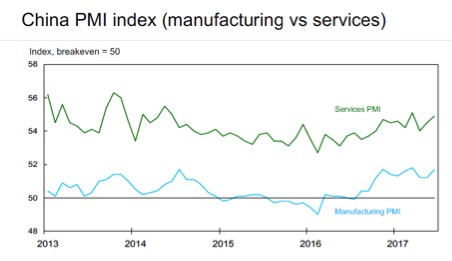 In the US, consumer confidence now exceeds levels prior to the 2007 financial crises:

Despite Trump’s attempt to claim credit for this, unemployment has been declining right through the Obama terms. 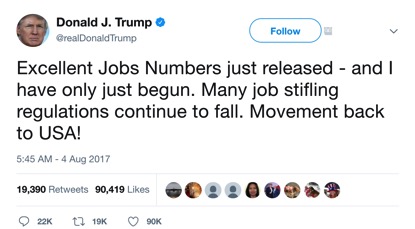 While the mainstream media has nothing good to say about Trump (and we love to criticise him), business seem to love him. Business confidence has shown a remarkable recovery since his election because Trump promised tax cuts and less regulation. Even industrial production and exports have picked up over the past year.

There is nothing on the horison to indicate that this economic growth rate is not sustainable. Inflation remains low and there is plenty of economic capacity to absorb the growth.

To steal a phrase from a famous movie, “this is as good as it gets”.

In South Africa, there is plenty to be negative about. The government’s policies have resulted in business confidence reaching a 30 year low. However, even in the current negative environment, we are missing the good news. 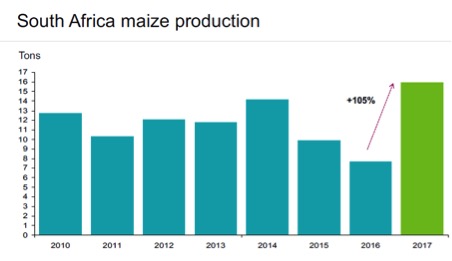 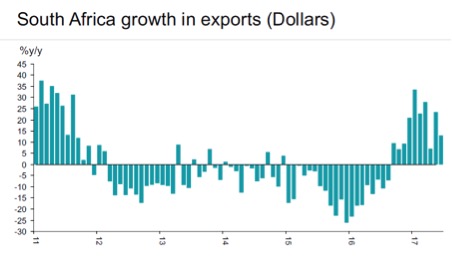 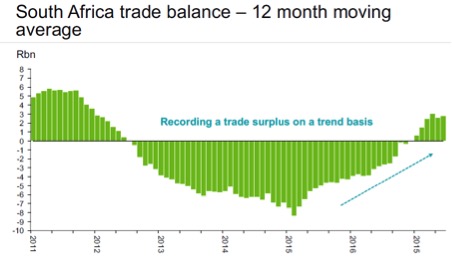 We are not trying to paint a rosy picture. There are challenges, particularly in South Africa and there are risks like the North Korean situation.

However, the kind of overriding pessimism that seems to draw us all into a black hole, is not justified. And it’s not good for our investments. People are wary about investing money, choosing to ‘sit on the sidelines until things feel better.’ That day is unlikely to arrive again. It seems social media has changed that world forever – the world is likely to stay an anxious place. We have to look for the realistic picture, not get sucked in by the negative.

Even if you are pessimistic about South Africa, there are plenty of reasons to feel good about the world and even more so to invest for the long-term through global investments. Don’t let your investments suffer because of the world’s angst.

Acknowledgement for content from a presentation by Kevin Lings, Stanlib Economist.